The evolution of the SATT is evidence of the body’s dynamic and highly adaptive nature, an important attribute in the global maritime industry. The SATT was born in pre-World War II (WWII) Trinidad in the form of the Steamers Warehouse Association, a loose association of the large trading house, formed to address the issue of employment of port labour on behalf of its members.

With the creation of the Port Authority of Trinidad and Tobago and the formation of the Seamen and Waterfront Workers Trade Union (SWWTU), the Steamers Warehouse Association had to properly constitute itself before entering into any collective bargaining with the new Union. Thus, emerged the SATT on April 29, 1938 as a registered Trade Union, to specifically negotiate with the SWWTU on behalf of their members.

The SATT functioned as labour employer during a time of development in T&T and geo-political tensions in the world. The first industrial agreement between the SWWTU and the SATT was signed in 1938; the year construction of the Port of Spain Deep Water Harbour (King’s Wharf) was completed. The SATT diligently continued its functions as labour employer during the upheavals of the World War II when Port of Spain was kept very busy as a marshalling point for the Allies. Seldom were there less than 20 vessels at anchor off Port of Spain.

After the War and as Trinidad gradually industrialized, SATT’s sphere of influence extended to include some of the new outports, which had developed in Trinidad to service the expanding oil industry.

The membership is increasing at a very satisfactory rate, thanks to the hard work of the Management Committee, and the Association’s General Manager and the Secretariat staff. Additionally, special Sub-committees made up of selected members undertake many projects. So long as all these teams function well, the Shipping Association of Trinidad and Tobago will continue to serve its members and the Nation efficiently for many years to come.

In 2001, the Association successfully completed the purchase and renovation of their new office headquarters at 15 Scott-Bush Street, Port of Spain. The Secretariat took up office in May 2001 and these premises provide a comfortable home as well as lucrative investment for the Association.

New Role of the SATT

Today, the SATT effectively carries out its role generally as lobby, negotiator and advisor to its membership and the shipping fraternity at large towards the development of shipping expertise.

The objectives of the SATT include, among other things:

The SATT has evolved into a modern, customer-oriented organization. It readily dealt with challenges presented by its external environment by remoulding its operation and using its expertise towards achieving new objectives. The Association has evolved with time and under its able leadership will meet the demands of the shipping industry way into the future.

The structure of the SATT allows for the optimal provision of expertise and experience towards achieving its objectives. The SATT consists of the:

Executive Council – formulates policy and general guidelines for the Association. The President heads this body.

The Secretariat – implements policies and provides critical support for the day-to-day operations of the Association. The General Manager head these functions.

Special Sub-Committees – formed to undertake special projects. It comprises relevant members with expertise related to the terms of reference of the sub-committee and the nature of the project. 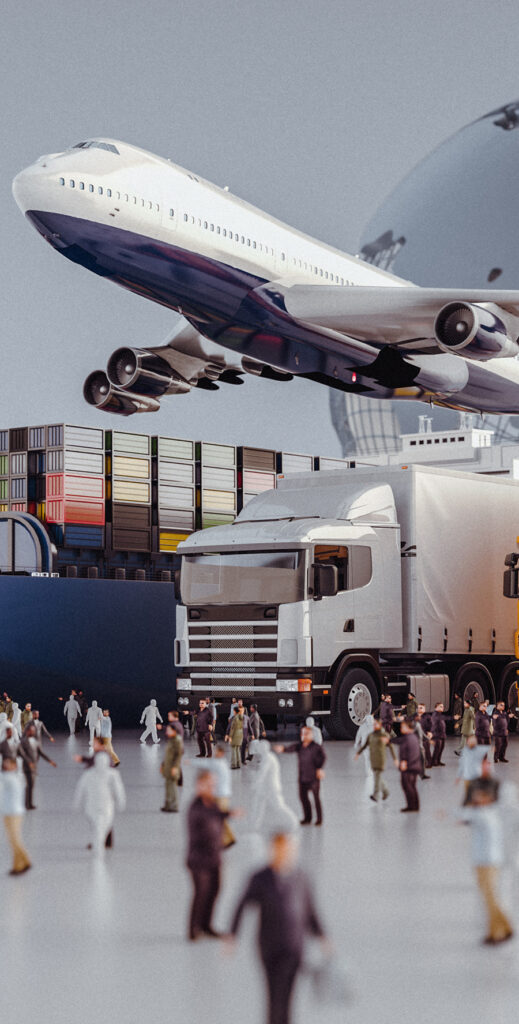